What Does History Tell Us?

As I reflect on the various headlines over the last two weeks, I’m reminded of a saying by the legendary value investor, Sir John Templeton, that the four most dangerous words in the investment language are “This time it’s different”.

As we enter the second week of Russia’s invasion of Ukraine and the situation unfolds, it remains an understatement that predicting Putin’s intentions is difficult and uncertain.  The initial round of sanctions announced in response to Russia’s actions were relatively unimpressive however the cumulative impact of measures announced thereafter are far more extensive and will have a more consequential impact.

The clear objective of the announced sanctions is to inflict broad damage on the Russian economy and financial system, as well as on the personal wealth of Putin, government ministers, and Putin-supporting oligarchs, to force Russia to end military action, and potentially to achieve regime change within Russia.

Meanwhile at home, the Bank of Canada increased interest rates for the first time in four years to manage rising inflation rates, which are now at 30 & 40-year highs in Canada and the US. Although a lone rate hike won’t do all that much to change spending habits immediately, the expected central bank increases throughout 2022 should dampen demand for homes and durable goods like cars, appliances and home electronics, all of which consumers have been spending heavily on during the pandemic.

What does this mean to you? With increased uncertainty in the financial markets, it would be understandable to be uneasy as we digest the “noise” that’s being reported in the media. Erratic, unpredictable and volatile are just a few of the adjectives that come to mind when describing the stock market year to date. Despite this, the chart below illustrates that despite the market facing major uphill battles over the years because of significant global events, the upward trend has historically persevered.

Over the past century, the U.S. remains the most stable and revered economy in the world, rewarding investors who remained steady and maintained a disciplined investment approach rather than attempting to correctly time (and capitalize on) market movements on a short-term basis.  Although some may get lucky here and there, consistently predicting market dips is unsustainable over the long term.

It is good to want to optimize returns and be cautious in the market.  As investors, we need to put the discord into perspective and recognize that while the reasons (catalyst) for volatility may be different, the response of the market is somewhat predictable.  It is important to recognize this.

Remember, investors that have a disciplined approach (or work with professionals that can navigate the noise and help guide them) and have the stomach to stick to it, generally benefit the most. 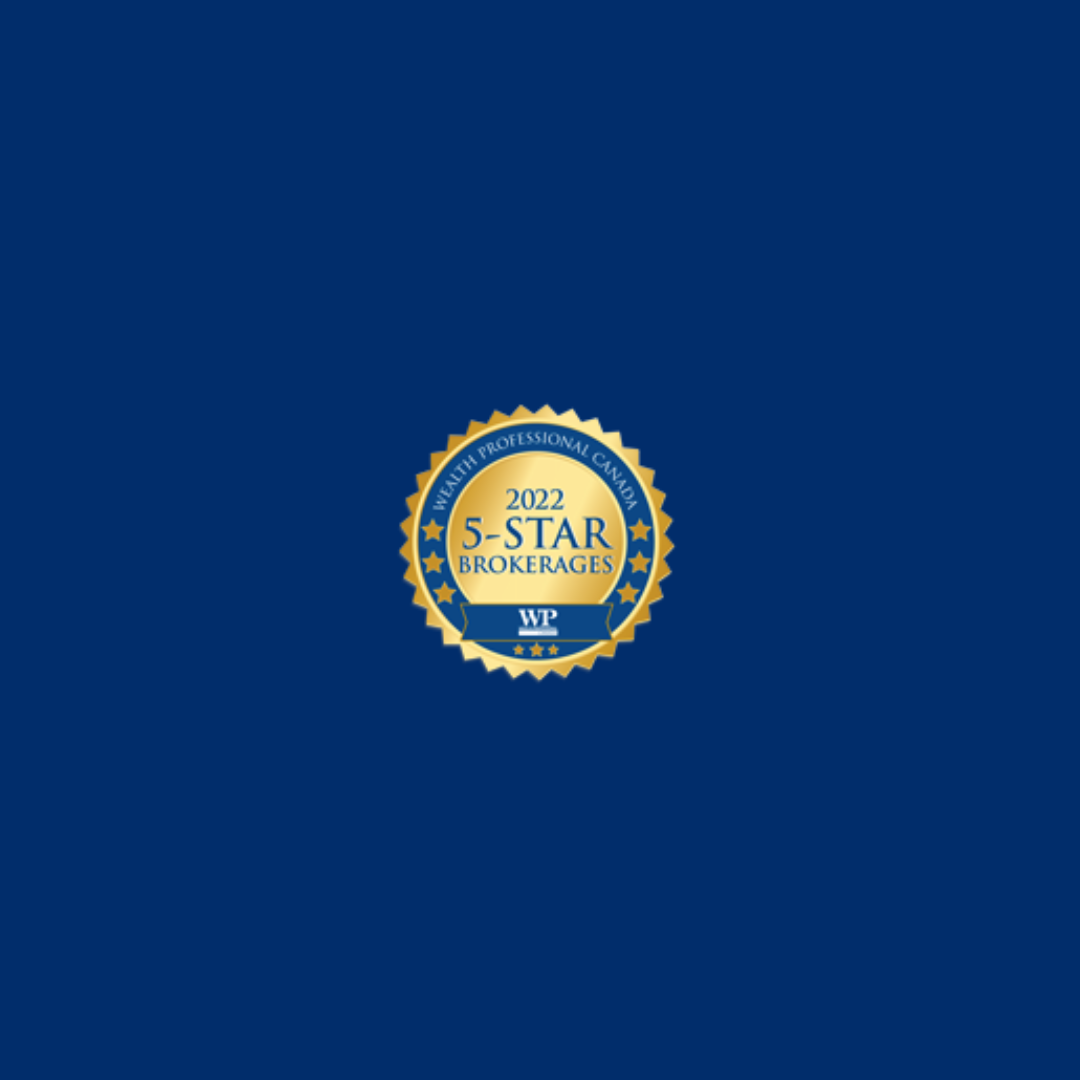 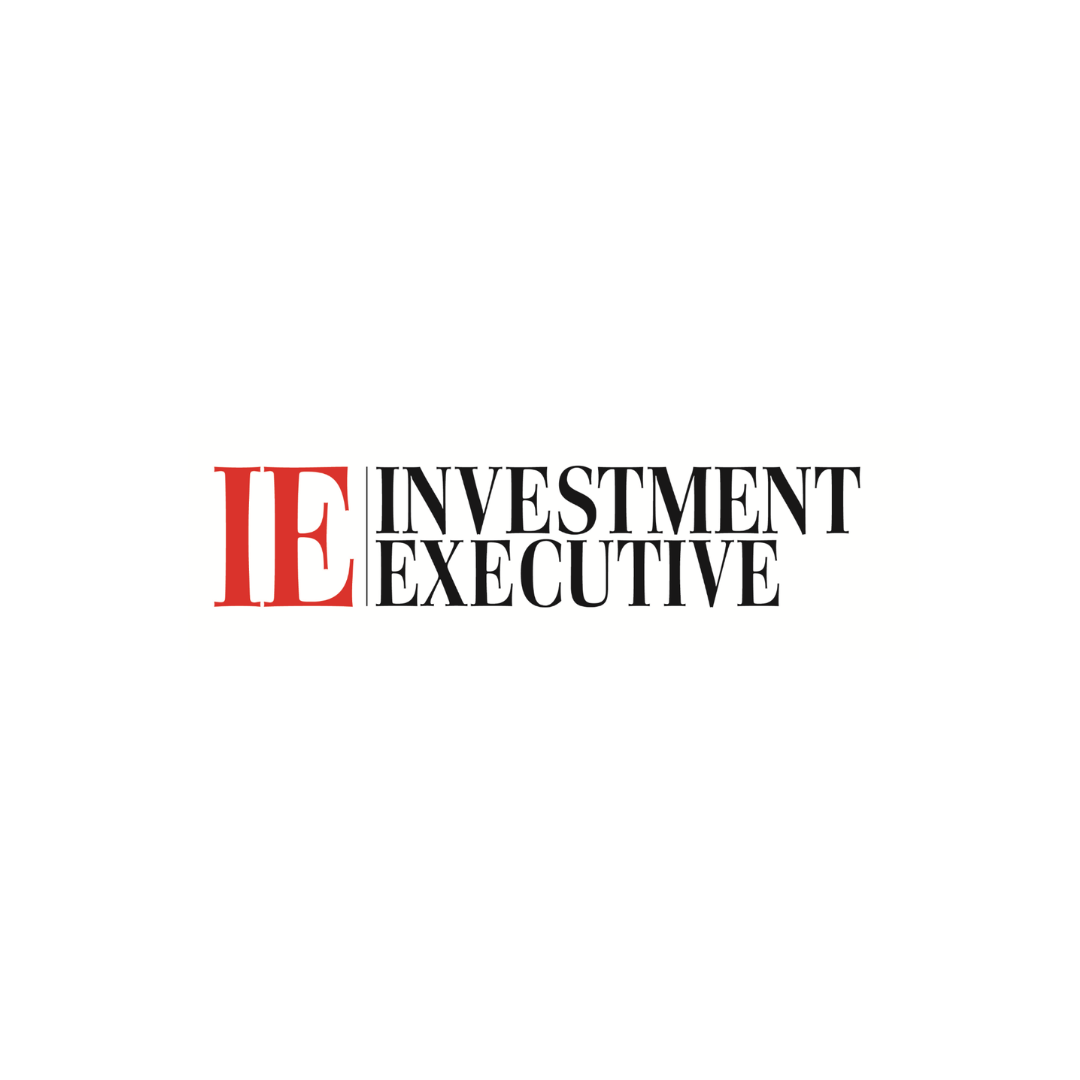 How will growth stocks fare in a rising-rate environment?