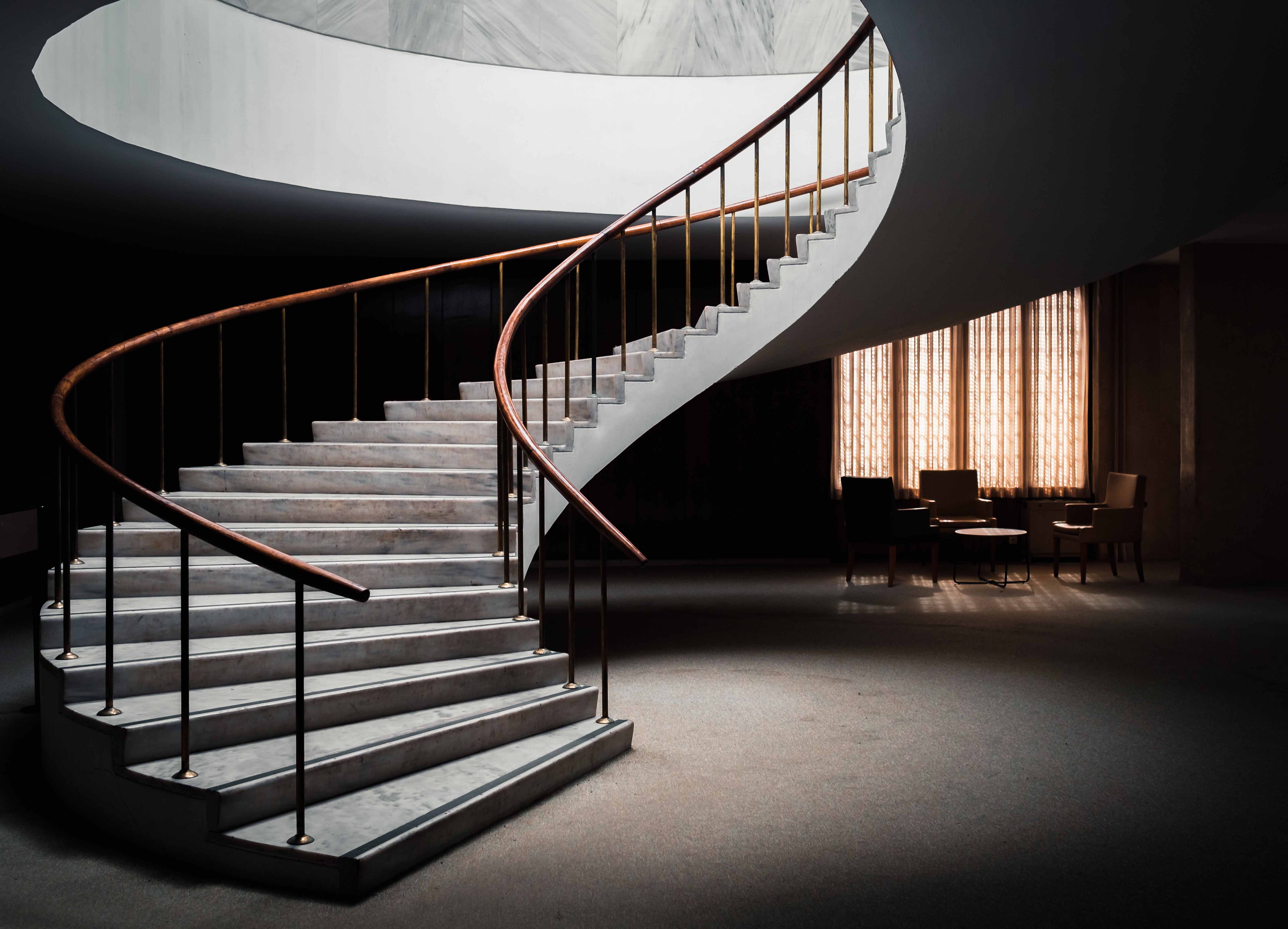 The sequence of returns - the order in which markets rise and fall and the associated returns - can make a difference when it comes to a retirement withdrawal strategy. Here is why:

During periods where portfolio values are under pressure, any withdrawal will put further downward pressure on the portfolio. When this occurs at the start of retirement, it can make a difference to the longevity of the account. This is because withdrawals during depressed times can deplete an account faster than anticipated. And, when the markets eventually reverse their course, the portfolio cannot benefit as much because there are fewer dollars remaining.

To understand the potential impact, we compare the outcomes of two identical investment portfolios of $500,000, with an annual withdrawal of $20,000 per year increased by 2.5 percent per year for inflation. For Investor A, we use the actual performance of the S&P 500 Index from 2000 to 2015. For Investor B, we reverse the sequence of returns. As the analysis shows, the early losses of Investor A in the first three years lead to a significantly lower ending balance than Investor B, who experiences those same losses at the end.

Of course, this is an extreme example because of the severity of the market downturn from 2000-2002 in the U.S. The good news is that, historically, equity markets have not had sustained periods of negative returns. There have only been two instances in the past 50 years in which U.S. markets have seen losses that lasted at least two consecutive years: 1973-1974 and 2000-2002; and only one instance in the Canadian markets: 2001-2002.

However, from time to time, there will be the inevitable down periods in the markets. There are actions we can take to mitigate the sequencing of returns risk. We can construct portfolios to include a fixed-income component to provide income. Taking a more flexible approach to withdrawal rates can alleviate the negative effects, including withdrawing a fixed percentage of a portfolio’s value as opposed to a fixed amount. As well, taking planned withdrawals in strong market years and keeping this on the sidelines may help avoid having to withdraw assets during down periods to allow more of the portfolio to recover when asset values eventually rebound. If you have questions about this, or any other investing matters, please call the office. 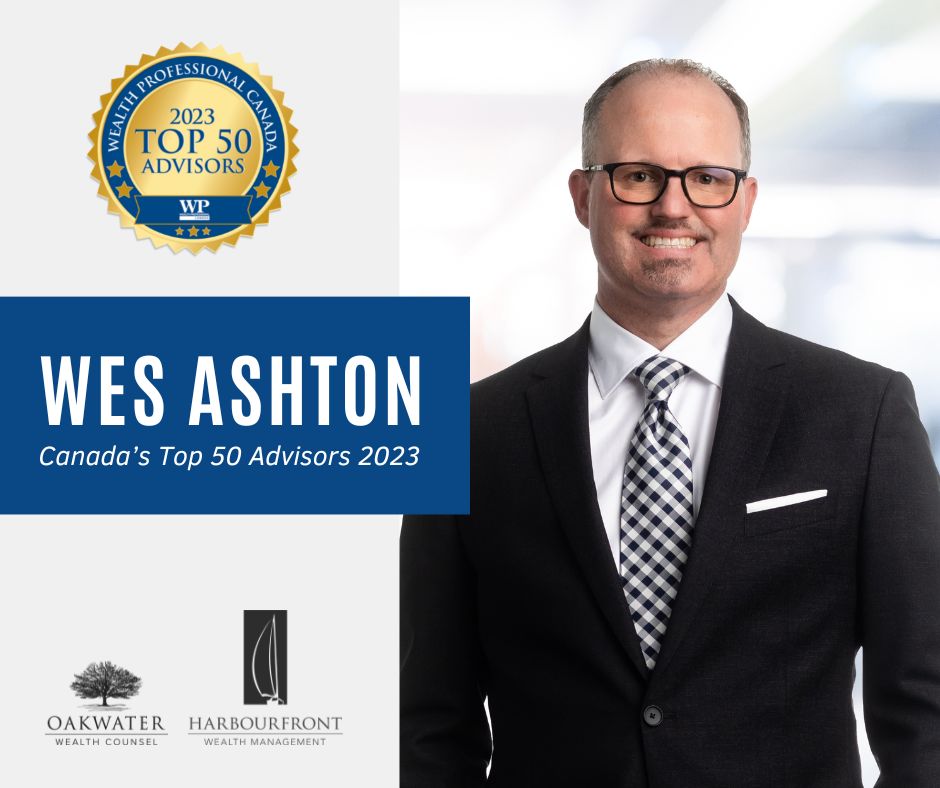 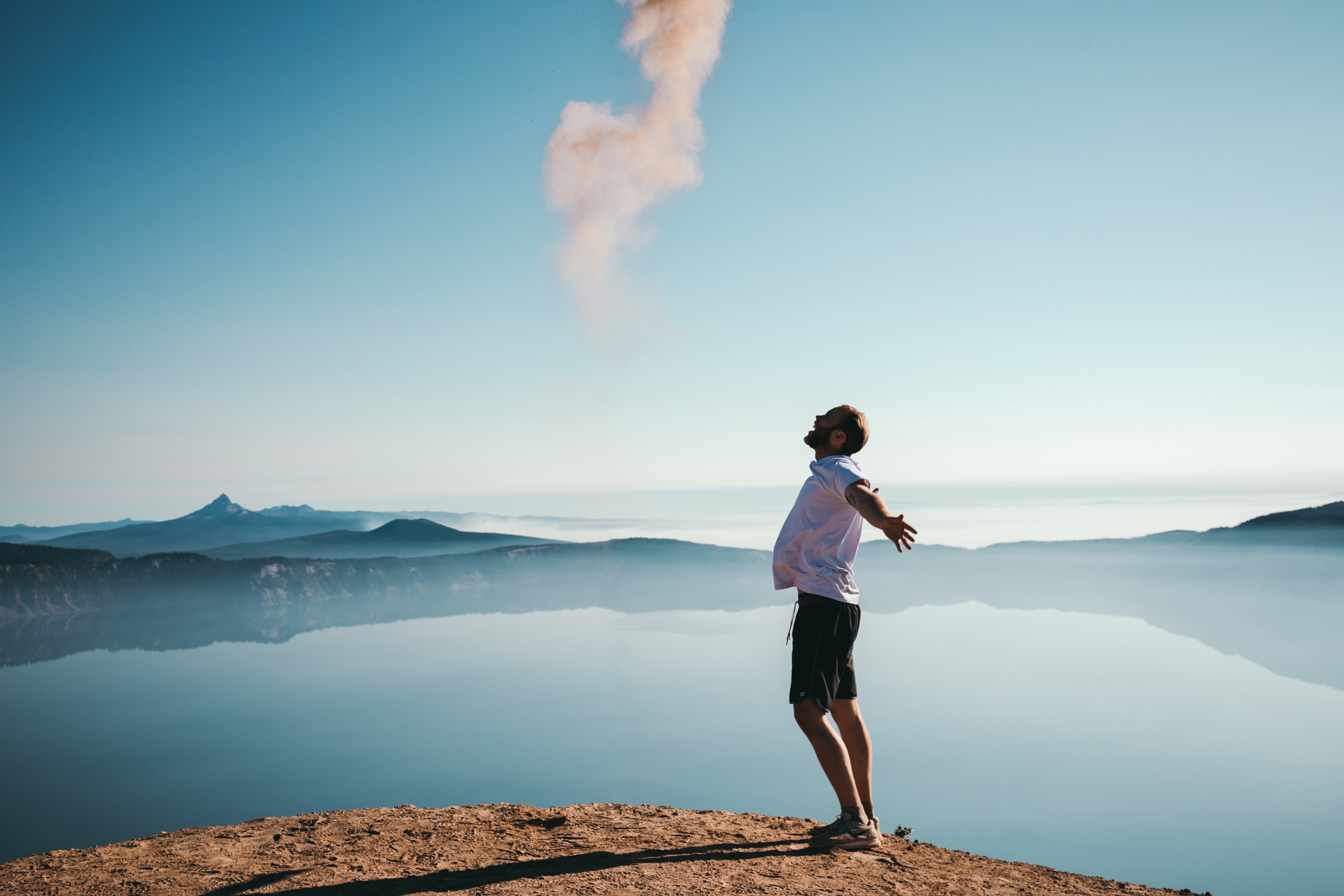